How to use your ski instructor qualifications during university

Qualify as a ski instructor pre-uni and you could get more ski time during your studies than you might think. (5 min read) 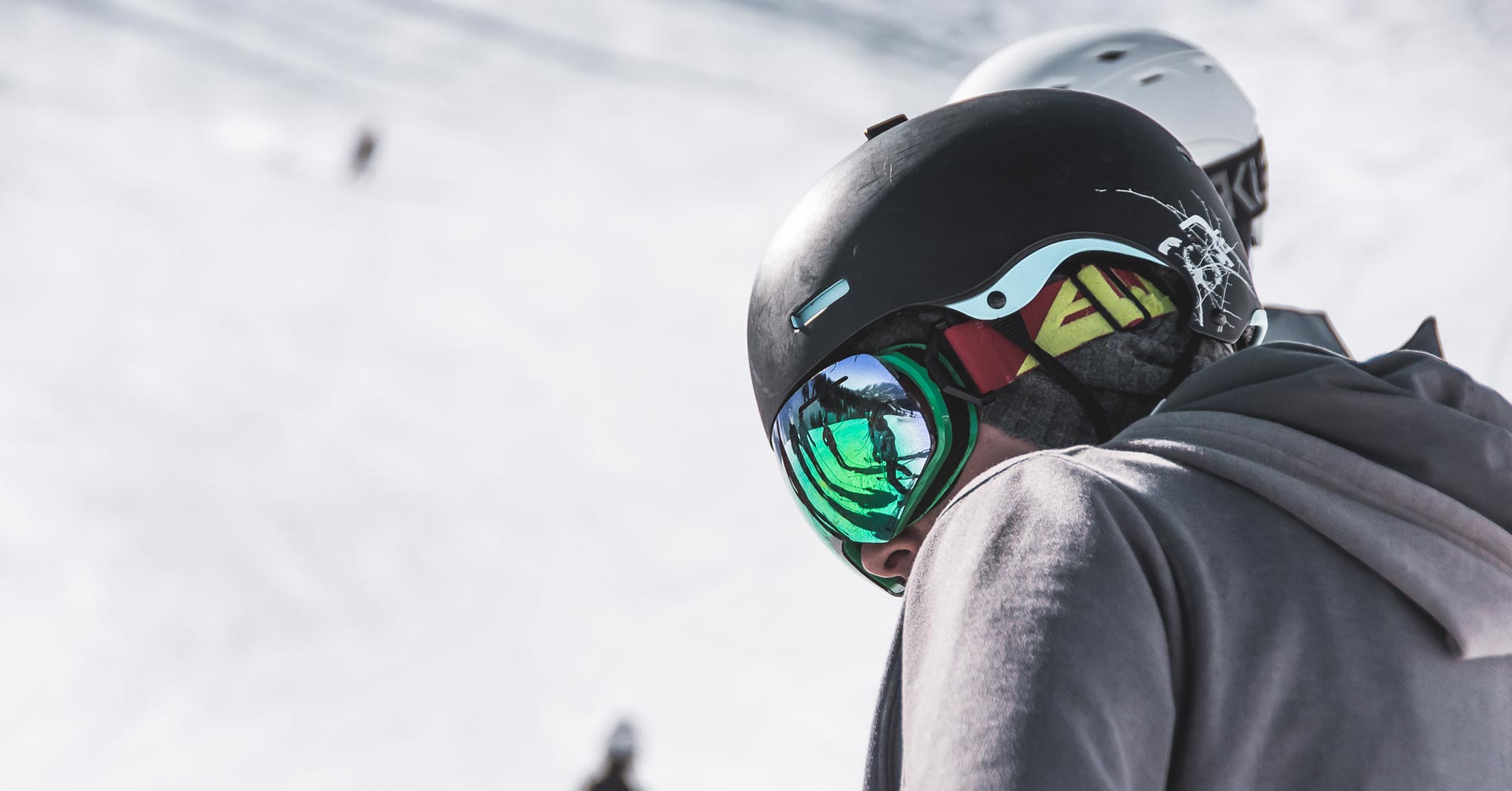 As a full-time uni student, you’ve quite a bit of freedom with your schedule beyond your studies. And if you join a ski instructor course pre-university, you could open up a host of opportunities for yourself. Play your cards right and, rather than working dull jobs or wasting away long breaks, you could travel the world, clock up ski time, gain fresh professional skills, and top-up your bank account.

We enlisted the help of a few former Nonstop participants to showcase what you could get up to, from heading down south to New Zealand, to working in the Alps.

One popular option is to head to Europe during school and college holidays. Here you’ll get an all-expenses paid trip plus a wage, and all for helping young people boost their slope skills. You’ll have a ready-made crew of instructor pals to hang out with, gain valuable experience, and get your ski fix. Even though you’ll be kept busy teaching, there’s usually some free time in the mornings and afternoons to freeride.

Interski, based in Italy’s Aosta Valley, employ over 1,200 ski and snowboard instructors every winter to teach on their schools and colleges snowsports programs. A week-long employment package includes coach transport to and from the resort, half board accommodation, lift pass, insurance, plus remuneration of up to £150 for the week. To apply you’ll need your Level 2 from CSIA, BASI or similar.

“I worked some of my uni breaks in Italy with Interski,” says Harry Morris, who did our 11 week ski instructor course in Banff before heading to Leicester University. “I spent several weeks in Pila and it was a heap of fun. It was great to put my instructor qualifications to use, get a free ski trip, and meet some like-minded people. The best part was getting to teach others – more rewarding than I expected.” 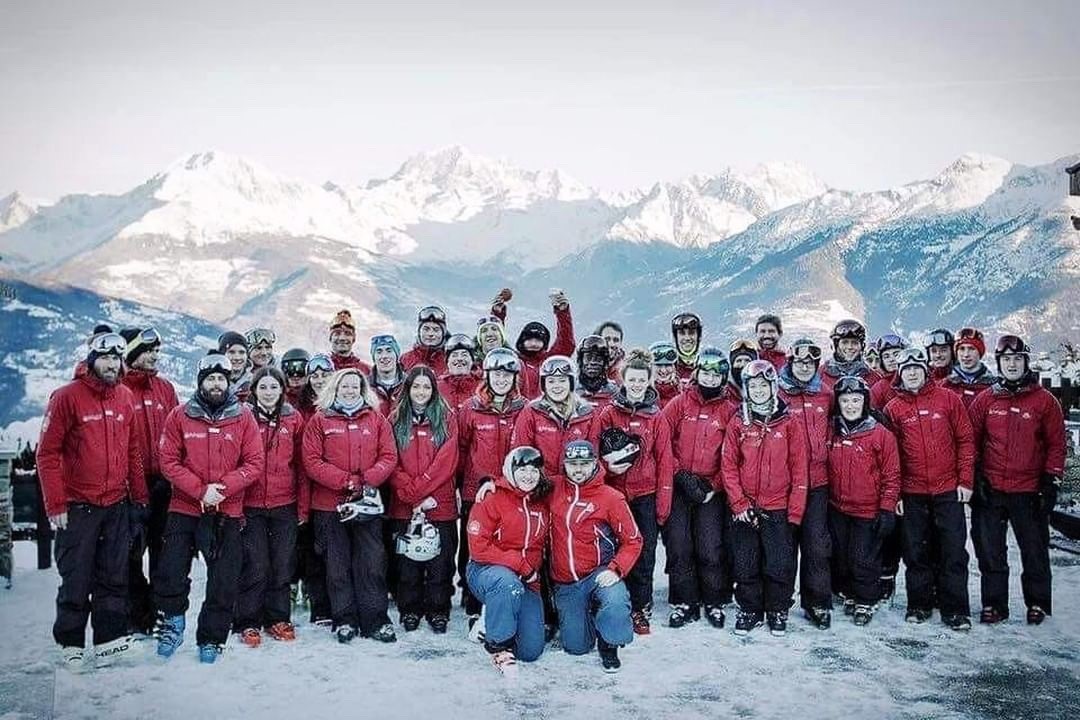 TEACH IN NEW ZEALAND OR AUSTRALIA

Epically long summer breaks are synonymous with university life and, for snow-mad uni-goers, they line up perfectly with winters in the southern hemisphere. So instead of spending your summers working in a bar or hopping around festivals, you could make a beeline for the snowed-peaks of New Zealand or Australia.

The snowsports scene is huge here with awesome parks, varied terrain and a lively outdoor culture to match. The season typically goes from mid-June to mid-October, so you could notch up to four months of slope time between academic years. After a three-year degree, you could have three southern seasons under your belt. In NZ, resorts like Treble Cone or Cardona are great options, while Perisher and Mt Hotham in Australia are guaranteed fun.

“Game-changing way to spend summer,” says Jeremy Fox, who did our 11 week instructor course in Banff. “I study engineering at Exeter University and scored a job at Whakappa on the North Island of New Zealand for the southern winter, uni summer. It’s all new for me but a great experience. I get paid $18.95NZ per hour, which isn’t bad considering I’m teaching skiing. I don’t think I’ll be having a summer for a while, because I’ll be in NZ.” 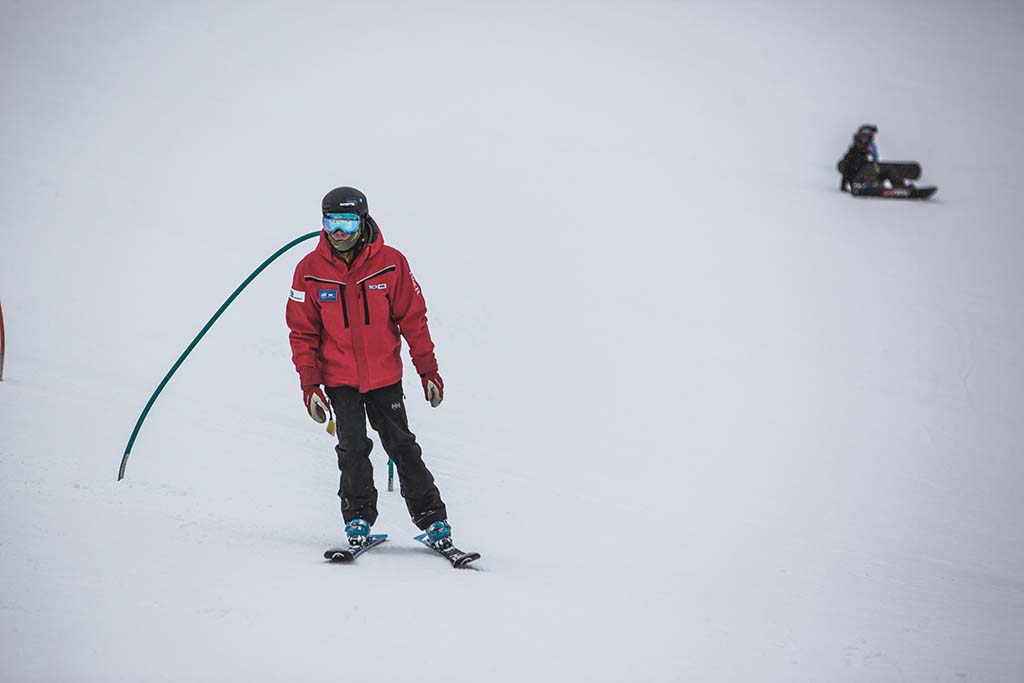 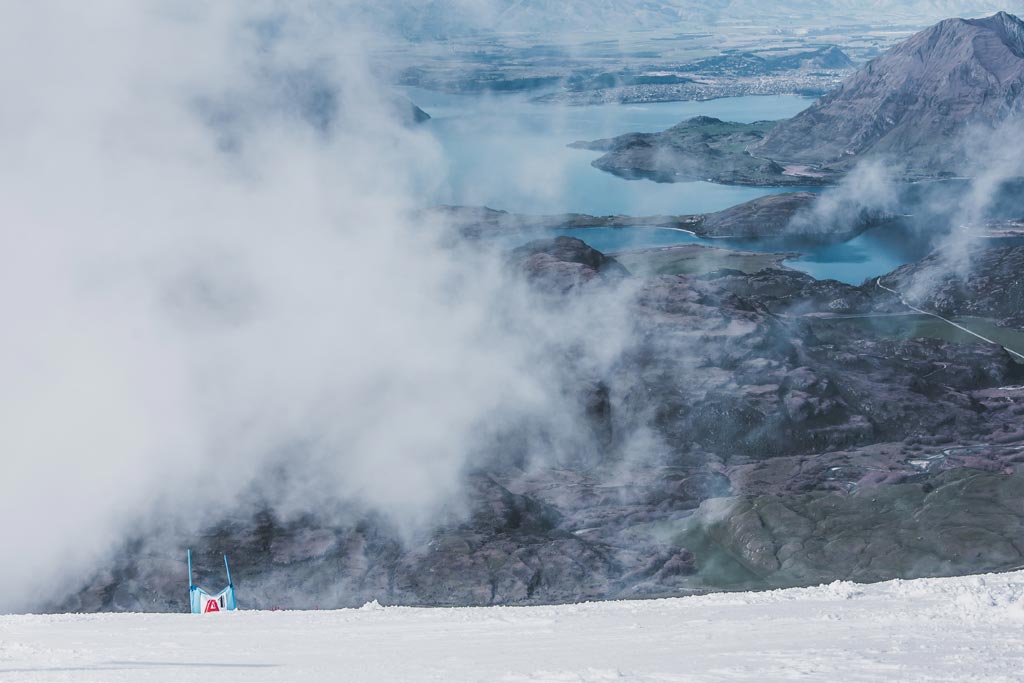 SNOW CENTRES OR DRY SLOPES IN THE UK

In the UK, you could be working part-time as an instructor while enjoying a normal university life, with a host of opportunities to teach at indoor snow centres and dry slopes around the country. Most of the teaching is with beginners, so it’s a great way to build up experience. You’re more likely to get work at evenings, weekends and holidays when things get busier.

Real snow slopes like Chill Factore in Manchester and The Snow Centre in Hemel Hempstead offer a great vibe, as do dry slopes like Ski Rossendale in North Wales and Gloucester Ski & Snowboard Centre, or revolving slopes like Chel-ski in London. Most slopes have a freestyle line, so you could be working on your park moves ready for winter.

“I worked on the rotating slope at Skiplex while studying at Reading,” says Joey Tempest, a former participant of our 11 week ski instructor course in Fernie. “For anyone who needs to be in the UK, but can’t keep away from their skis, it’s an awesome option to keep instructing while continuing with studies. It’s a bit of a different experience to skiing on snow but’s it’s a really good way to build fitness and for beginners to dial in the basics. The slope spins like a treadmill and the speed and angle can be adjusted – it’s surprising the stuff you can do when you get good.

I also got the opportunity to spend a year abroad in Andorra during university where I was a school teacher. Andorran schools have compulsory ski lessons twice a week and, as I had my qualifications, I was able to help out with teaching alongside the local ski school at Grandvalira. I speak Spanish, so it was awesome to combine that with instructing – although I had to learn some new vocab.”

GET INVOLVED WITH THE SNOWSPORTS CLUB

The snowsports club is usually the biggest sports club at university – mostly due to the lure of the mid-term uni ski trip. With a season of training and your certs in the bank, you’ll be primed to get involved in the race or freestyle parts of the club. Every week you could be training or competing at your nearest slope with a great group of people. Whether you’ve got competition experience or not, the atmosphere is super welcoming.

You’ll also have good credentials to run for a role on the snowsports committee and be involved in how the club is run. President, social sec or something else, this looks awesome on your CV and shows a huge amount of professionalism, commitment and leadership.

“I’d never raced before but got involved with the race team at Leicester,” says Harry. “It was so much fun to compete alongside a load of mates. We’d train and have uni comps at both dry slopes and snow centres. Dual slalom relay was an epic event, where in teams of five we’d ski a slalom course – first team to get everyone over the line wins. I also ran for social sec in my final year and got voted in – another great experience to add to the CV.”