A guide to ski instructor qualifications

With options from Canada to New Zealand, discover which system is best for you. (6 min read) 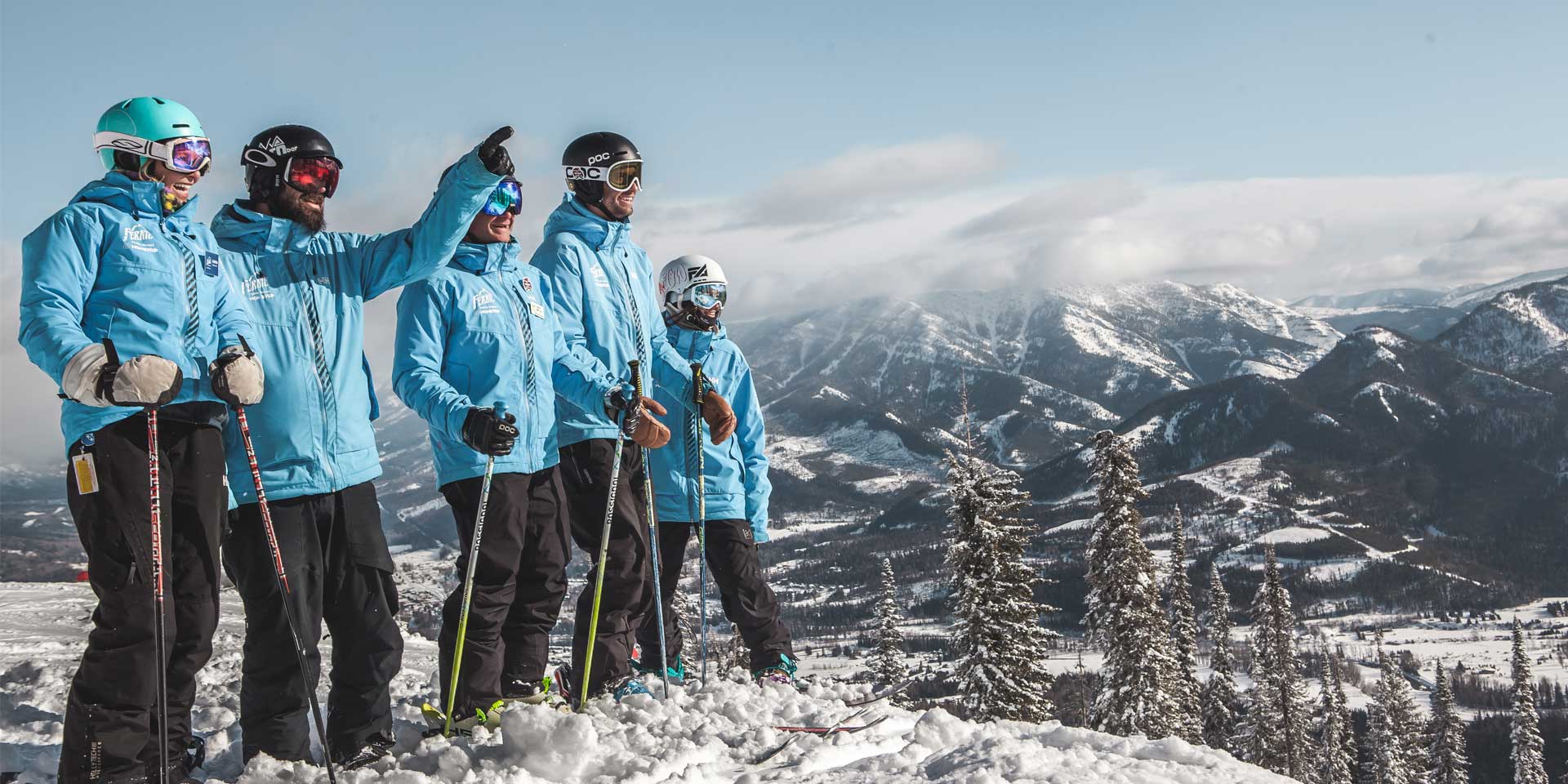 In the world of snowsports instruction, qualifications are the foundation and a prerequisite to launching a career in the mountains.

There are a number of highly regarded and popular systems available around the world, and this guide will help you understand the options, differences and which one is right for you.

What qualification systems are there?

All ski instructor qualifications are issued by a national governing body that is responsible for certifying ski instructors, and most alpine nations have their own association. These associations are in turn are governed by the ISIA (International Ski Instructors Association), which sets the global standards for all the member organisations.

The most widely regarded ISIA qualification systems are:

Aside from these, there are three major alpine countries who aren’t members the ISIA, namely OSSV (Austria), ENSA (France) and AMSI (Italy).

What systems are the most popular?

For aspiring instructors aiming to launch their career, the most popular qualification systems are typically the CSIA, BASI and NZSIA.

These are very well recognised across the world and offer an achievable pathway to get started in the industry. All have very high standards for the final level, but allow you to begin working while training for these higher levels. 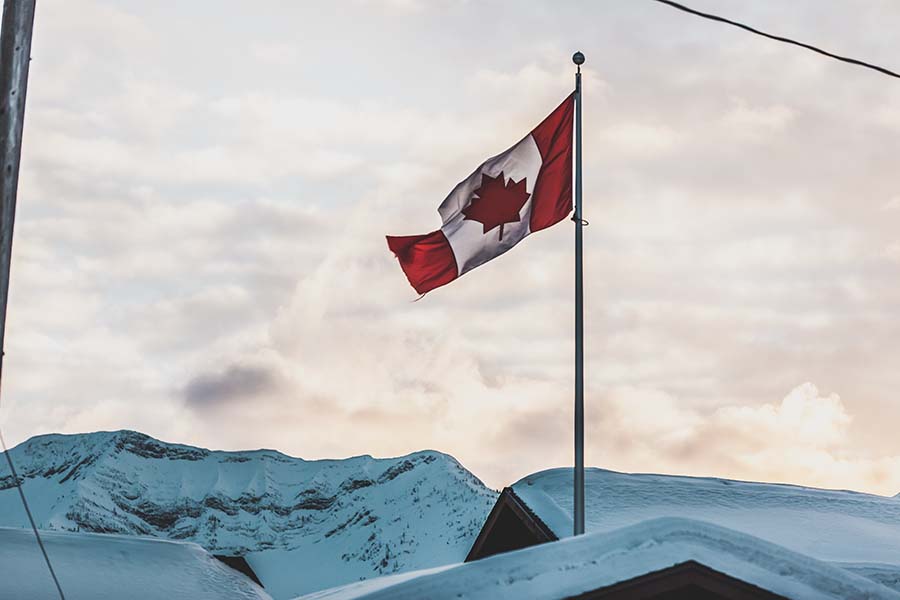 What’s the difference between the systems?

In a nutshell, not much. Most countries will feel that their system and instructors are the best, but the reality is they are very similar with different terminologies. While there may be subtle differences in technique and teaching methods, most systems share a similar structure and international recognition, and carry more clout in their own country than others.

CSIA, BASI, NZSIA and others are made up of several certification levels representing a progression in skills and knowledge, and offer similar recognition around the world.

The system that differs most is the French body, ENSA, where you are required to pass a challenging speed test before you are permitted to begin working as a trainee.

Are any systems easier than others?

All ISIA systems are of a comparable standard and require a similar level of performance and teaching at each level of certification. The tiered-systems (CSIA, BASI, NZSIA) are relatively easy to get started in and then ramp up as you progress through the levels, while a few others (e.g. ENSA) have very demanding entrance requirements.

Whatever system you choose, to fully qualify and reach the highest level will require an extremely high standard of skiing.

What do the different levels mean? 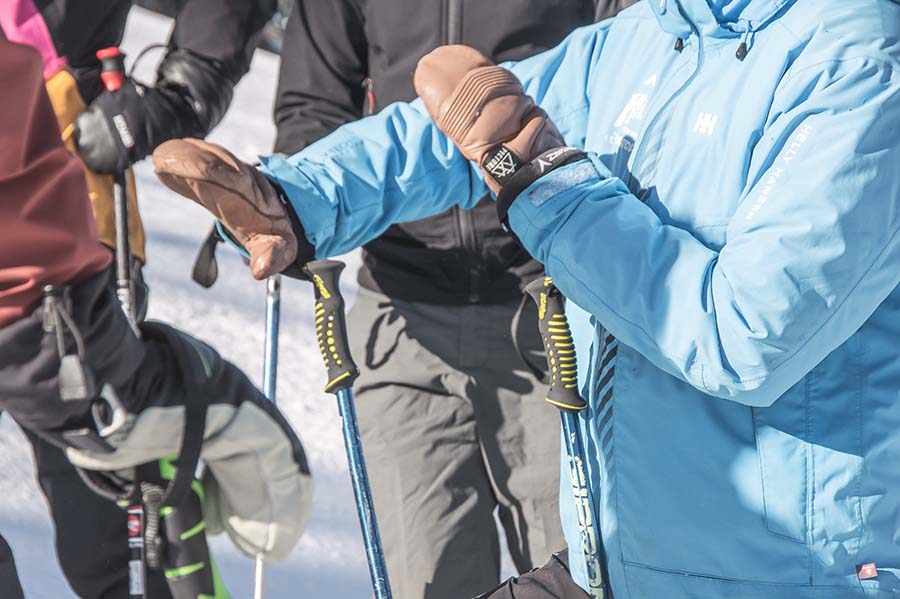 Where are the qualifications recognised?

All systems that are part of the ISIA must meet stringent international standards and are recognised in most countries around the world outside of France. So whether you qualify with the CSIA, BASI or NZSIA, you'll be able work throughout the globe, from Canada and Europe to New Zealand and Japan.

Each system will carry more clout than others in its own country and some qualifications may be preferred in certain regions, so if you know where you want to work, you should do that country's qualification or one that is well regarded in the region. BASI generally has better recognition in Europe and CSIA is preferred in North America.

Working in France is somewhat more challenging than in other countries. Without going directly through the challenging French system, BASI offer the clearest pathway, although it is possible with other systems as well. You’ll need a level 2 or 3 and to pass the ‘Test Technique’ to begin working as a ‘trainee’ within a French ski school, or you’ll need to be fully certified as a level 4 with a Euro Test pass.

What level do you need to instruct globally?

A level 1 qualification is usually only recognised in the country of the awarding body, though there may be limited opportunities elsewhere. For example, if you have your CSIA level 1, you will be able to work in Canada but nowhere else.

A level 2 certification is usually the minimum needed for international recognition. This is what most employers expect, regardless of the system, and so achieving this should be your goal if you want to work worldwide. At level 2, the major omission to where you can work is France. To work here, you must have additional qualifications as mentioned above.

As you progress to level 3 and even level 4, your ability to secure instructor jobs internationally will increase further. As a fully certified instructor in any system, you’ll most likely be able to work anywhere in the world with few, if any, exceptions.

Although in most cases people remain within one system, the organisation you train with initially won’t necessarily be the one you stay with. You can transfer to another system should your ambitions change or you decide your career would benefit from a switch to another qualification.

The normal rule is that you’d need to sit the exam in the new system which is equivalent to your current level. For example, if you have your CSIA level 2 and want to transfer to BASI, you’ll need to sit the BASI level 2 exam. 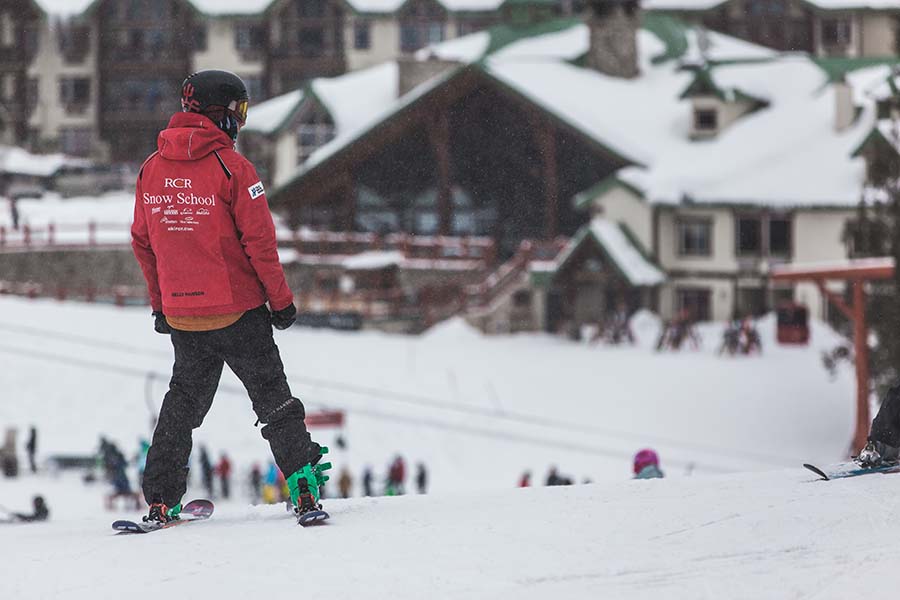 Which qualification should you do?

The best qualification system for you depends on your goals, where you see yourself working and where you want to train. Most instructor systems offer a similar career path, but some may be better suited to certain goals than others.

It usually boils down to choosing between CSIA, BASI and NZSIA. When weighing up these options, consider the following:

Check out our ski instructor courses and find one that meets your goals. If you've got any questions, get in touch with our course advisors who'll be happy to run through things