A day in the life of a ski instructor

From first tracks to long days on the slopes, we take a look at the regular day of a ski instructor. (5 min read) 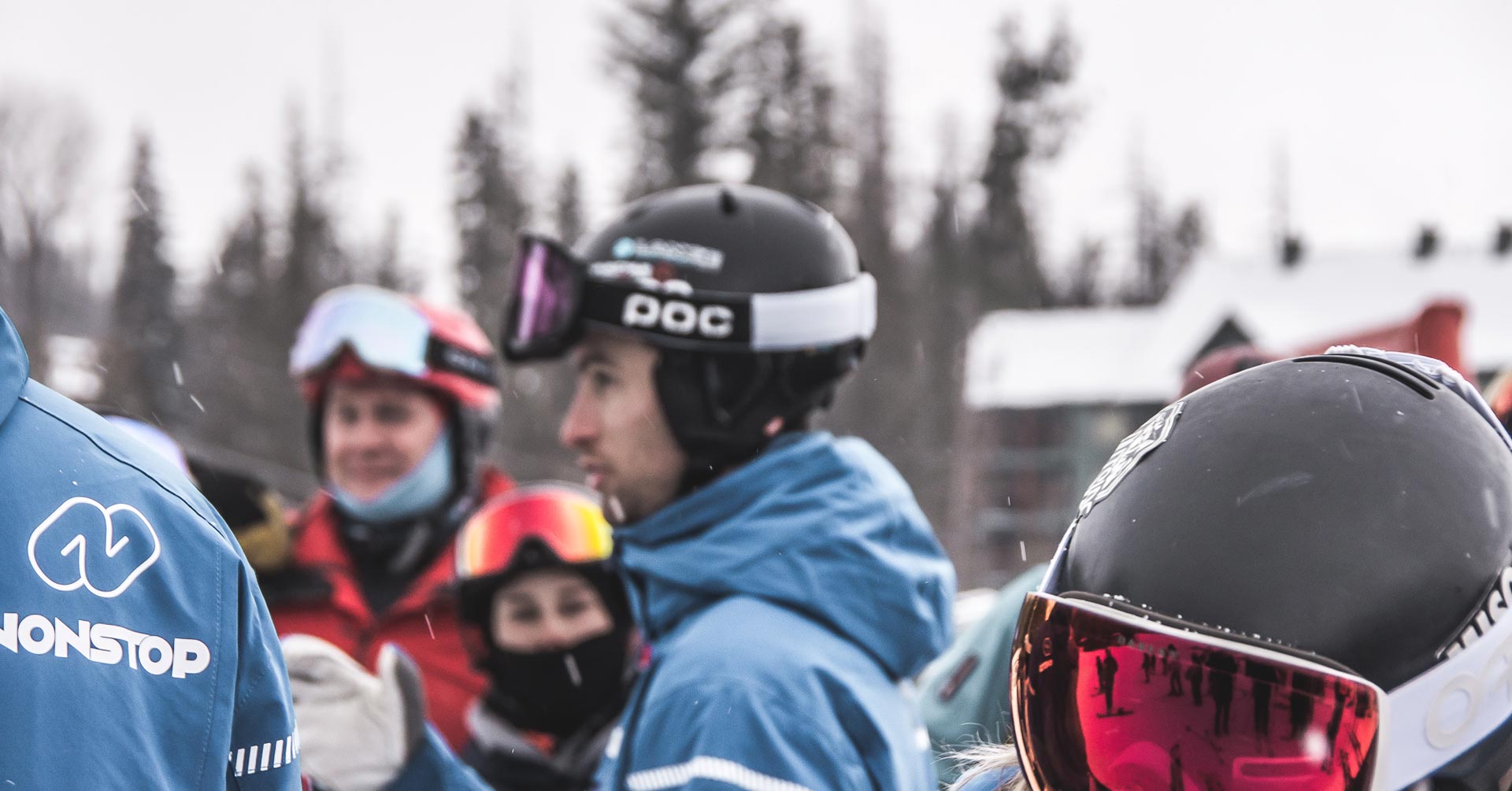 Picture mountain mornings, first lift and helping people make advances on the slopes. Like any job, working as a ski instructor will be different depending on where you are, but there are a few common threads throughout the ski industry. From Rockies of Canada to Southern Alps of New Zealand, former Nonstopers Brad Nauman and James Harper-Lewis reveal their typical day.

Early rises, hearty breakfasts and epic commutes are part of the morning ritual for a lot of instructors. Most ski schools will expect you to arrive punctually for the morning meeting before lifts start turning.

Treble Cone, NZ. “My day starts at 06:45,” says Brad, a former Nonstoper with seasons in NZ, Canada and Japan. “I resist the temptation to hit snooze and get straight out of bed – keen to get in the shower before my housemates are up! A hearty porridge is my go-to brekky. The staff van starts doing a loop of town from 07:30 and then it’s about a 30-minute winding drive up to Treble Cone.”

Sunshine Village, Canada. “From seven in the morning, the staff bus begins plucking us up from the darkened streets of Banff,” says James, a former participant on our Banff instructor course. “After a short snowy ride – largely composed of music-induced sleep – we shuffle our way from bus to gondola and head on up to the main area of Sunshine Village. As daily commutes go, this one’s not so bad, and the views are pretty spectacular from where I sit.” 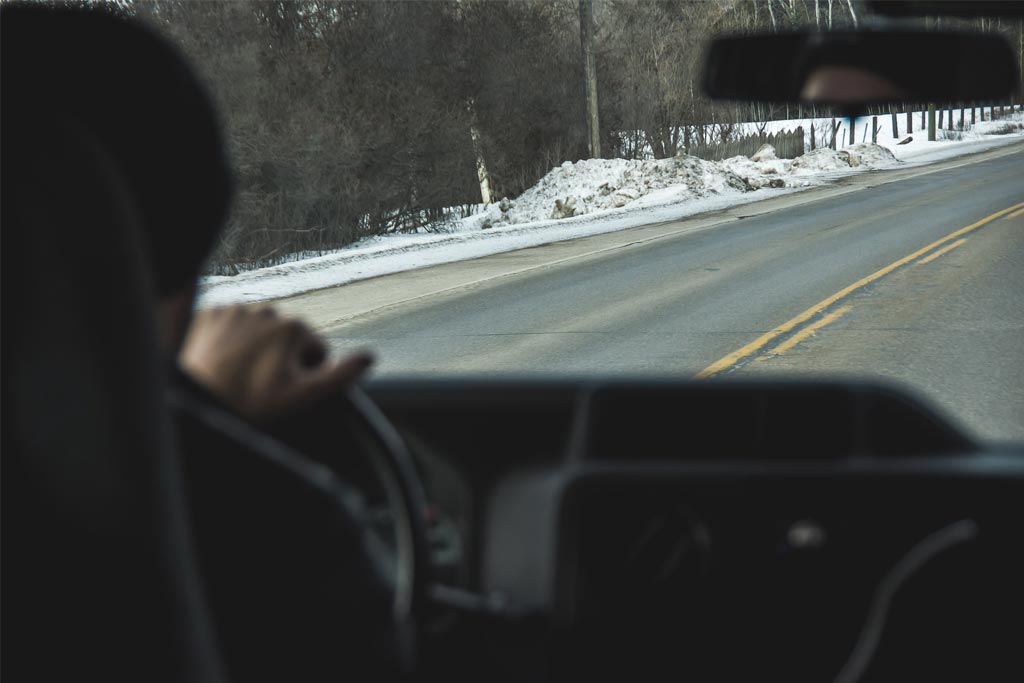 Inside the pro room, team briefings kick off the working day. This is standard practice at most snow schools, covering the weather forecast and snow report, plus lessons and sessions for the day. Training sessions run each morning, giving instructors the chance to progress and work towards higher certifications.

Treble Cone, NZ. “First port of call is the staff locker room. The team briefing starts at 08:45 in Treble Cone. If you’re not teaching an early lesson, you can head on session. I’m currently training towards my full CSIA Level 3 so session is a great opportunity to focus on what I need to work on, as well as get tips and tactics for teaching. But if it’s a pow day, we’ll skip training and just charge!”

Sunshine Village, Canada. “We all file into the pro room and change into our red uniform. The vibe is super social, with music playing and stories from the night before. At 08:45 we have our roll call, then head out for first lift and morning session. Session titles range from ‘Teaching Tactics’ to ‘Laughing at Lower Joints’. They are run by senior instructors within the snow school and introduce some of the most advanced riding and teaching theory around, while giving huge scope for individual feedback and improvement strategies. Plus, they’re hella fun!” 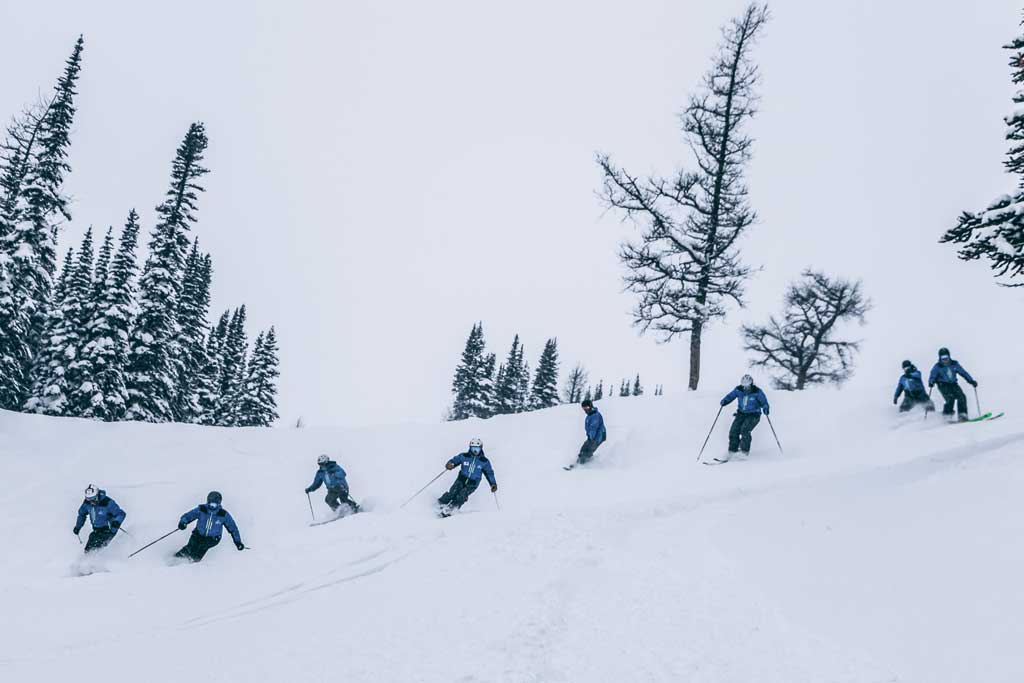 After session, the real work begins. You could be teaching a half or full day, and lessons could range from beginner to advanced, and groups to privates. Some days you might be on green slopes with newbies, while others could feature powder skiing, plenty of mileage and lazy lunches. Lessons are normally allocated based on seniority, so the more experience you have, the more in demand you’ll be.

Treble Cone, NZ. “At Treble Cone, lessons get underway at 10:30, and a touch earlier for kids. An average group size is five or six, and the maximum we’ll have is eight. It’s common for people to book half-day lessons, but we’ll try to get the students to extend to a full day so they can continue their progression. If they don’t, we’ll be assigned another group or get the afternoon off to rip! It’s rare I don’t work a full day, which finishes at 15:30. I’ve worked my way up and get a lot of high-end lessons – which can make my days super fun.”

Sunshine Village, Canada. “We line up and are dished out lesson cards. Most lessons I teach are the full day, 09.45 - 15.30, with lunch in the middle. First up is a quick chat with the guests about where they’re at with their riding and what they are hoping to achieve. Then it’s go. First run and I begin to formulate a rough lesson plan in my head. If I’m teaching kids it’ll usually feature a lot of games and terrain-use, while adult lessons may incorporate more drills and guided mileage. I take a huge amount of personal satisfaction in helping people progress – it really is an incredible feeling getting someone to turn for the first time and seeing their total stoke.” 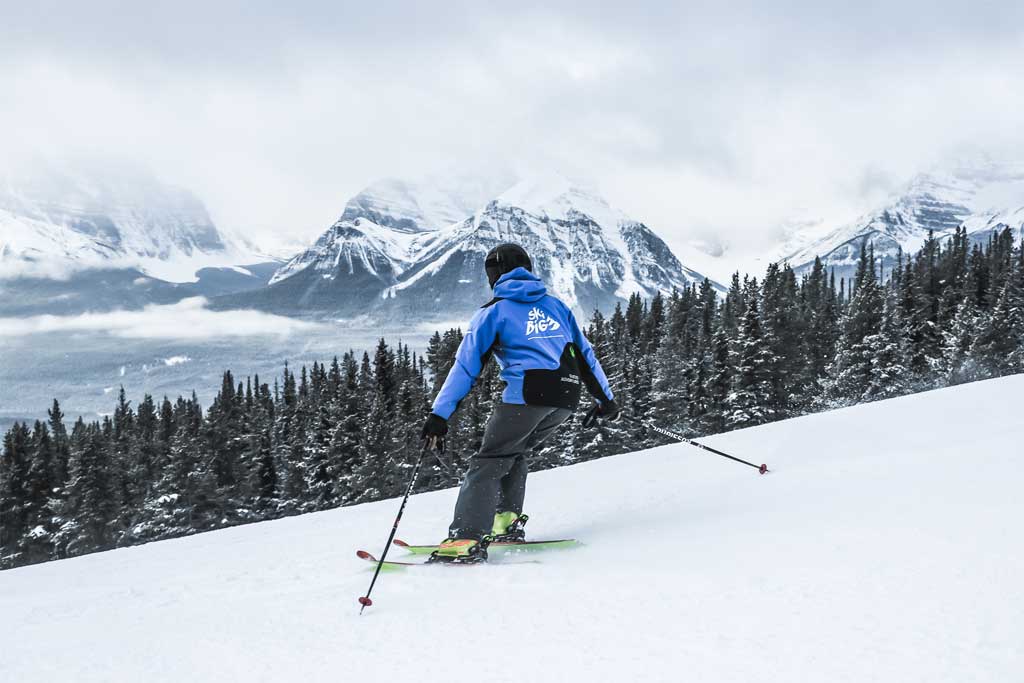 Pre-four lesson finishes are common, so you can expect to score a few laps before the snow day is out. Off the slopes, you might kick back, hit the local climbing wall or build a backcountry bonfire, while other days could be closed with epic après, live music and local party nights. Either way, you’ll be back on the hill in fresh mountain air the next day.

Treble Cone, NZ. “When I’m back in Wanaka I’ll stretch off at my place. I’ll try and hit the gym at least twice a week. You’ve got to keep fit when you’re an instructor – more for injury prevention than anything else! In my first seasons you’d catch me in the bar at the end of the day more often than now – these days I prefer early nights!”

Sunshine Village, Canada. “We’ve half an hour between when lessons finish and lifts close, so I’ll usually try to squeeze in a few fast laps with a couple of other instructors, then head down the mountain. Home usually means an immediate shower, dinner and the occasional nap, before heading out. In a town like Banff there’s always something going on – plus we’ve a huge social group working at Sunshine Village with 80+ in the snow school alone. I could be hanging out in a bar or hiking along the Bow River, options are diverse for sure.” 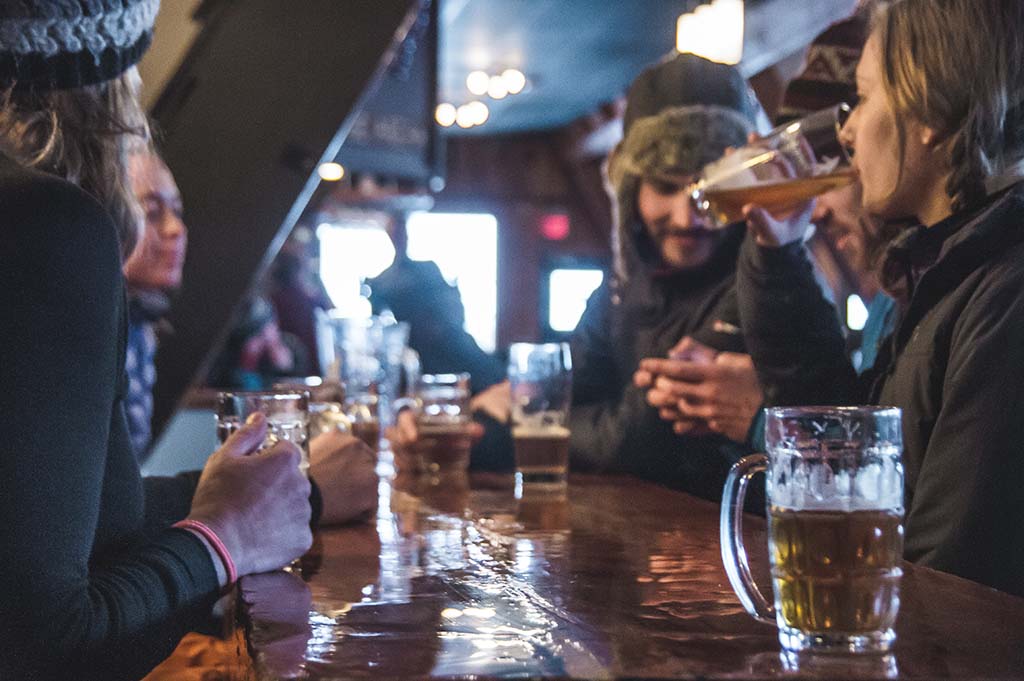